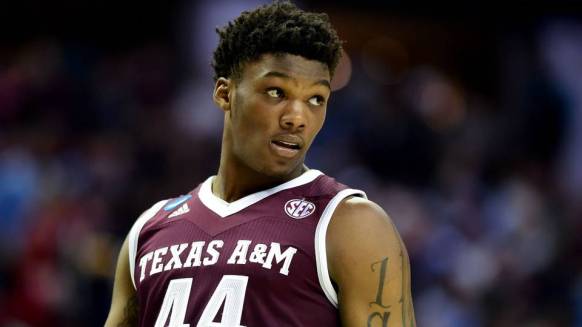 Are you kidding me? How is this kid already screwing up? How can you be so talented yet so immature? The Celtics’ number 27 overall pick in this years NBA draft fucked up, again. The incident before this was missing a conference call the morning after he was drafted because he overslept. Literally the easiest thing to do and he messed that up. Couldn’t get worse right? WRONG.

In his introductory press conference, Williams talked a lot about being hard-working and proving his doubters wrong. His work ethic, or lack thereof, was part of the reason this lottery pick fell to 27.

The start of the summer league practices kicked off on Sunday. Jayson Tatum, who isn’t even going with the team to play in the summer league, who not even two months ago almost got the Celtics to their first Finals appearance, made it to the practice. But Robert Williams missed his flight to Boston and missed his first practice. Now I’m starting to see the immaturity people were talking about. All he mentioned was hard work in his introductory press conference, yet, he missed his first day being a professional. Only time will tell whether this kid is serious or not.