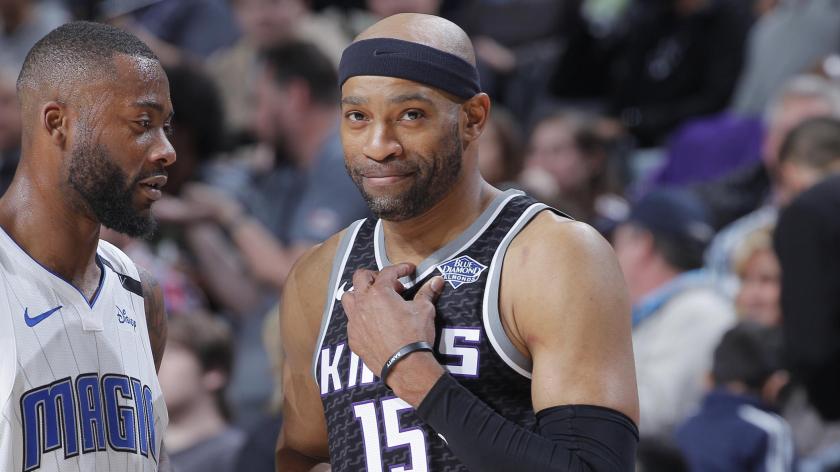 The old man has decided his next stop on his NBA tour. Vince Carter signs a one year deal worth $2.4 million with the pitiful Atlanta Hawks… Really?

Its kind of painful to watch these old players, formally superstars, still playing in the NBA. From Dirk to Jordan, seeing them in these smaller roles upsets me. They get beat on by younger, less relevant players while trying to hold onto their glory days of having all the spotlight on them. Why would you subject yourself to training camp, the burden of traveling, and being on a rebuilding team who looks to be one of the worst in the NBA?

Look, I could bash Carter’s decision for going to an eighth team. He’s 41 and doesn’t have much to play for now. But he’s a decent three point shooter and could provide some tips for the up and coming young players like Kent Bazemore, John Collins, and Trae Young. Also, he gets paid a couple million to sit on the bench and see his team’s ass get kicked for most of the night until he gets to get his ass kicked for at most ten minutes a night.

I hate ESPN and when I reluctantly click over to ESPN for highlight reels of games , I have to hear how vince Carter dunked a ball or made a freaking 3 pointer. As much s I’ll love seeing the Celtics highlights, I cant always get what I want in life. Hopefully Vince eventually cares about how his stats are slowly going down each year he plays in a limited role. Hopefully… a guy can wish though, right?