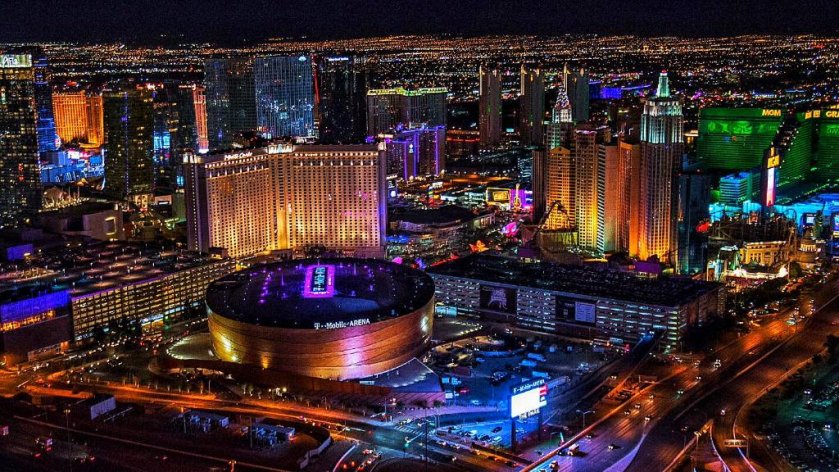 The NHL looked to have the right idea when they made an expansion team in Las Vegas. The Vegas Golden Knights destroyed any expectations of what an expansion team is supposed to be in their first season. Instead of losing, they made it to the Stanley Cup Finals where they unfortunately lost 4-1. Raiders owner Mark Davis looks to move his “beloved” Oakland Raiders to Vegas as well. So, why not either move a team to Vegas, or create an expansion team? 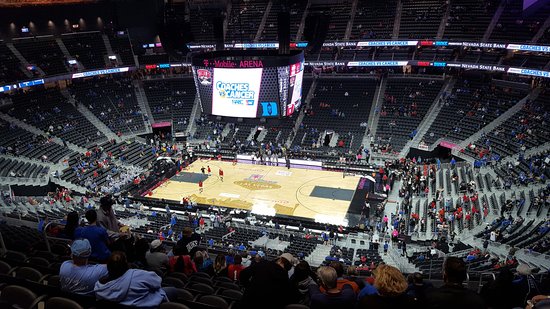 Where would this team play? Well, Vegas has an arena called T-Mobile arena. It sits 20,000 during a basketball game and is currently home of the Vegas Knights. The NBA or the owner who wants a basketball team doesn’t have to spend millions of dollars on this at all and would likely only need a team training facility if anything. I get cost is a problem, but when there’s already an arena built-in one of the most vibrant cities in the world, it’s a win for the NBA and Vegas. I Mean, just look at those empty seats waiting to be filled by fans wanting to see Steph Curry murder their team.

How would they get their players? Well, if a crap-tastic team like the Suns, or even the Kings move out there, the teams would already be in place, just very, very shitty. To me, that would be a disgrace to give the fans of this new Vegas team. The second option would be to do an expansion draft. The way it works is the rest of the thirty-two teams are only allowed to protect a certain amount of players from being drafted by the expansion draft teams, so teams like the Warriors would probably lose a valuable player or two. To be honest, an expansion team with confident people at the helm could make a better team that would rank in the top 20. But still mediocre unless a star free agent comes to save the day.

NBA players are hoes and gamblers if we’re being honest. Michael Jordan was one of the most notorious gamblers in his NBA. Antoine Walker lost all his money gambling. So why not give the players who they want and put them in the hotspot where hookers, gambling, and blow are encouraged? Of course I’m kidding… kind of. Players party a lot and this NBA destination would be very popular, with the possibility of attracting the NBA’s wildest and toughest stars. 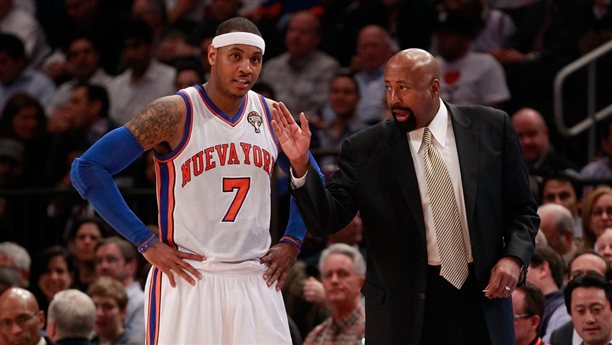 Who would coach these wild sons of bitches? Mike mother fucking Woodson. Mike Woodson did a good job with the Knicks last time he coached them, and vastly improved the Hawks in his tenure there He’s a tough coach but can sometimes also be a players coach who allows his players to have some personality. It would be a perfect match as he’s coached in a big city before and in a market that eats you alive after one loss. If D’Antoni gets multiple chances to coach, why not Woodson?

Give Vegas a team and watch the moeney rolls in from people looking to waste their money after big winnings in the casino!