I’m not gonna lie folks, its been awhile. But, I’m here to deliver you my takes on what we’ve learned from several teams that played this week. Now, most of it is just an overreaction, but who doesn’t overreact after week 1?

FITZMAGIC IS BACK BABY!

Ryan Fitzpatrick absolutely lit up the Saints defense for 48 points and 4 touchdowns. Could he take Jameis Winston’s job from him during the suspension? Could he possibly keep it? Find out on the next episode of Dragon Ball z… Enough of my nerdiness; the man who led the Jets to a 10-6 record back in 2015 torched a Saints team that was on a lot of people’s list to make it to the Super Bowl due to finally having a complete defense to go along with the always explosive offense.

Listen, its only week one, the Saints defense for the Saints could get better, they certainly look good on offense putting up 40 points. But is that loss to the Vikings in the playoffs last year still haunting them? One defensive stop away to the Championship game, blown. We’ll have to see how mentally strong this team is. Being good on paper is different than being good on the field.

This man is as cool as the other side of the pillow. Any doubt he was going to perform as well as he did? 3 touchdowns and quite the connection with Gronk seems like a great day. I would say great, but he did miss a couple of easy throws and threw it down the middle to Gronk a little too much. We’ll see how he does against the elite Jaguars D and the blabber mouth Ramsey. Lets see if Brady can keep up the elite play.

Jones went off for 169 yards on 10 receptions. 0 touchdowns. They only scored twice in the Red Zone, not giving Julio a good situation to catch the ball each play. Ryan even under threw a pass to Jones for an interception in the fourth during a red zone trip. The 15-10 loss to the Eagles last year also saw Jones with no touchdowns even though he had 101 yards. Ryan has had the benefit of Jones being by his side and yet, come up empty in big games. In the 2017 Super Bowl against the Patriots, Jones had a big game, with 0 touchdowns. This problem needs to be fixed, and Ryan needs to stop crapping his pants.

Aaron Rodgers is a Baaaaad Man

After looking like he’d be out for the rest of the game, and even a couple games, the Bad Man comes back and takes the win after a 20 point comeback, ruining Khalil Mack’s middle finger to Jon Gruden. Rodgers single handily brought the team back to win in a Paul Pierce-like game when Pierce went off the court with a knee injury and proceeds to come back later on and make back to back 3’s to swing the momentum. Although Rodgers did this in a regular season game, every game counts, and the Bears defense was no joke until Rodgers set his sights on winning, in sight of an injury. What will the Baaaaad Man do next? 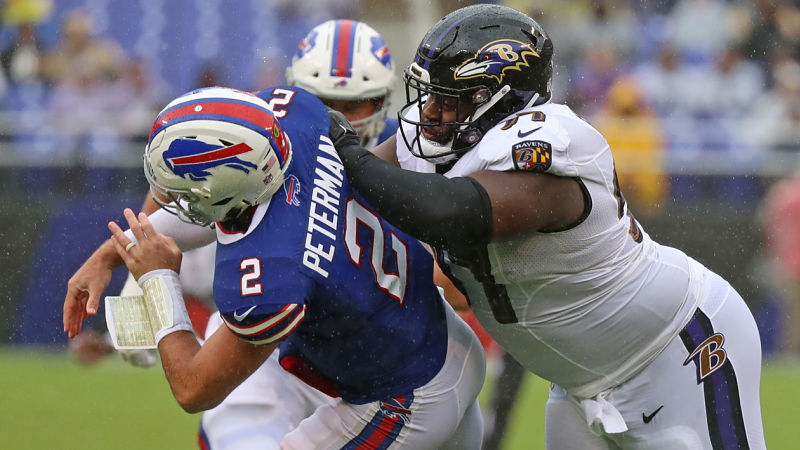 5/18, 24 yards, no first downs and 2 interceptions. I don’t know Sean McDermott well, but what I do know is how bad do you have to be that Peterman is you’re #1 option after pitiful performances time after time. Is Josh Allen that bad? Is no QB on the market good enough? Kaepernick maybe? Bills are going 0-16 if Peterman continues to start. 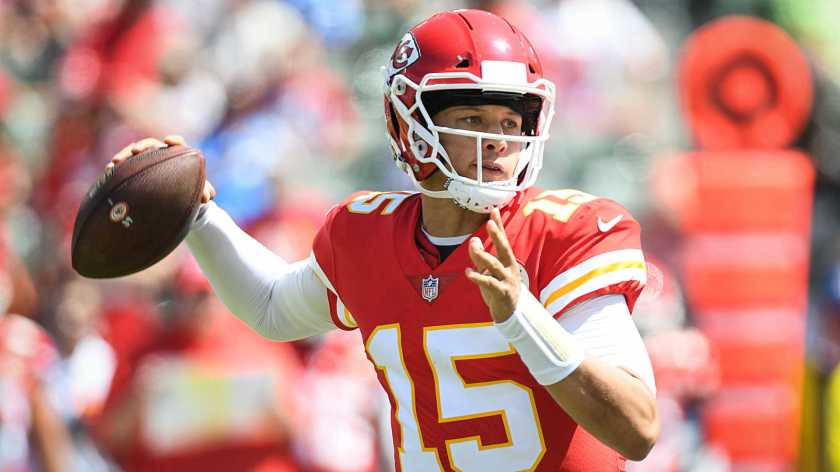 Replacing Alex Smith were some small shoes to fill. Smith is a game manager who couldn’t lead the Chiefs to much playoff success. Mahomes did just fine, throwing for 256 yards and 4 touchdowns. Already doing better. Mahomes is on my radar of who to look out for this season. 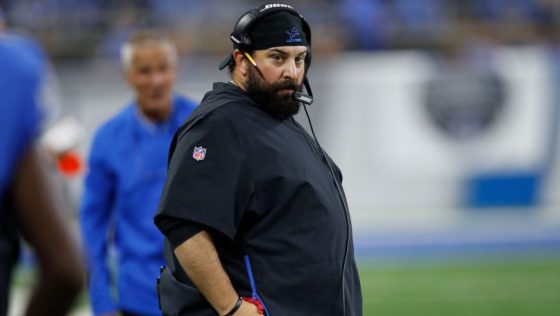 You’re first game back isn’t always going too look good, but it shouldn’t also look THAT bad either. Matt Patricia and his Lions got destroyed by the fricken Jets! Gruden couldn’t get to Goff. Matt Nagy’s Bears choked. Frank Reich’s Colts looked disoriented sometimes but thats to be expected, with a loss to the incompetent Bengals. Pat Shurmur looks like a promising coach, giving Jacksonville a scare in his Giants coaching debut. Mike Vrabel’s Titans don’t look good. The defense struggled against the bum Tannehill, and the offense didn’t look good either. Isn’t he suppose to be good on defense? We’ll see if he’s cut out to coach losers to winners. Steve Wilks’ Cardinals look like garbage. That is all.

There you have it folks. What we learned overreactions! Lets hope Fitzmagic keeps going!