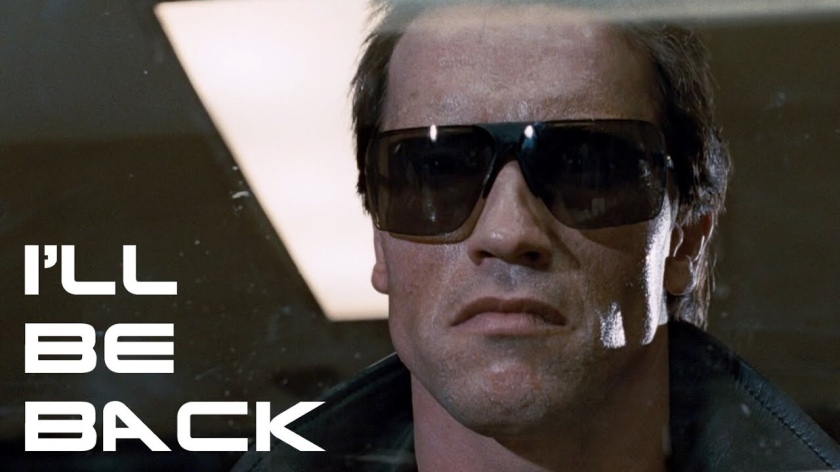 Reports broke out Tuesday that the MLB will test out robotic umpires in the an independent league. The MLB reached a three-year agreement with the Atlantic League. So that’s what we’re doing… adding robots?

My ass hurts because I’m butthurt that replay is being abused, rules are being changed, and baseball is somehow centuries away from being a modern game and also trying to be in the future. Isn’t it like that crappy Wild Wild West movie Will Smith did? Anyways, what the hell is the MLB doing?

Here is an excerpt taken from a NESN article detailing the subject:

“Major League Baseball on Tuesday announced a three-year agreement with the Atlantic League that will allow MLB to ‘implement changes to Atlantic League playing rules in order to observe the effects of potential future rule changes and equipment.‘ Neither league specified the rule changes that will be tested, but they did note that pitch-tracking technology will be installed at ballparks and that the rules and equipment tested will be ‘experimental.‘” – Baseball America’s J.J. Cooper

Listen, I’m sick and tired of replays, robots and shit like that. It takes the human out of the game completely. In football, Bill Belichick is one of those guys who wants a replay on EVERYTHING. God it’s like if you gave him any sort of power, he’d be Mussolini.

In baseball, replay is being added more and more, which is good. Could have been better equipped for that 2010 near-perfect game by Armando Galarraga but better late then never. But there is something to say about overdoing it. Adding robots to the game? You might as well turn this into Blernsball in the future (for you Futurama fans).

Umpires are part of the game, just like refs are in the NBA and NFL. The changing strike zones, the honest mistakes in all sports add to what makes sports great. Getting thrown out of games is also fucking great! You know what’ll help? Getting rid of that piece of crap Ump Angel Hernandez. The drama of getting it wrong is both hilarious/gut wrenching. Humans are already being replaced by robots, and now it’s on a national scale. Conspiracy theorists are laughing at us wildly as robots take over the world…