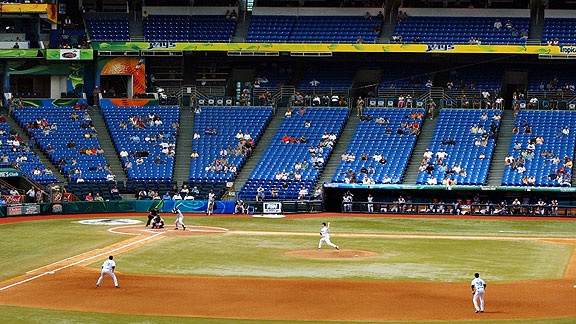 The Tampa Bay Rays have gotten permission from the MLB to explore become a two-city franchise.

Why? Well, the owner, after failing to secure money for a new stadium, is strong-arming Tampa now. The team isn’t making enough revenue and are stuck on a shitty lease deal through 2027. So what’s the next best thing? Trying to move the team the hell out of Tampa!

I understand, everything is about money the owners. The MLB is thriving in terms of money from companies putting up advertisements throughout MLB games. But what happens when the fans stop coming to the ballpark? When fans stop tuning into games due to the lack of star power? Aaron Judge and Mike Trout are more boring than watching paint dry. Teams like Tampa have nothing to make money (and they’re doing really good this year). Literally, name me four players for the Rays. I’ll wait.

Maybe a new stadium isn’t the answer. Maybe it’s just the location/team itself.

Just take a look at the Miami Marlins. Changing the name from Florida to Miami? Nothing. Getting a better stadium? Nothing. Derek Jeter buying the team, moving on from horrible owner Jeff Loria? No movement! What do the Rays have that the Marlins don’t? They both typically suck at baseball, but even with the Rays doing good this year, they can barely even get above 50% for attendance. The same exact thing happened during their 2008 season when they went to the World Series.

Maybe try and spending money. Get good players. Or better yet, just get the fuck outta there! Montreal is 1,488 miles (2,395 km for our foreign readers) away from Tampa. That’s too far, but apparently not for the owners of the Rays. They’re thinking of having their first half home games in Tampa and the last half in Montreal. Do you know how bad that’s got to suck for the players? Being forced to buy two houses/and or apartments in two different COUNTRIES? When would they see their families? Where would their kids go to school? 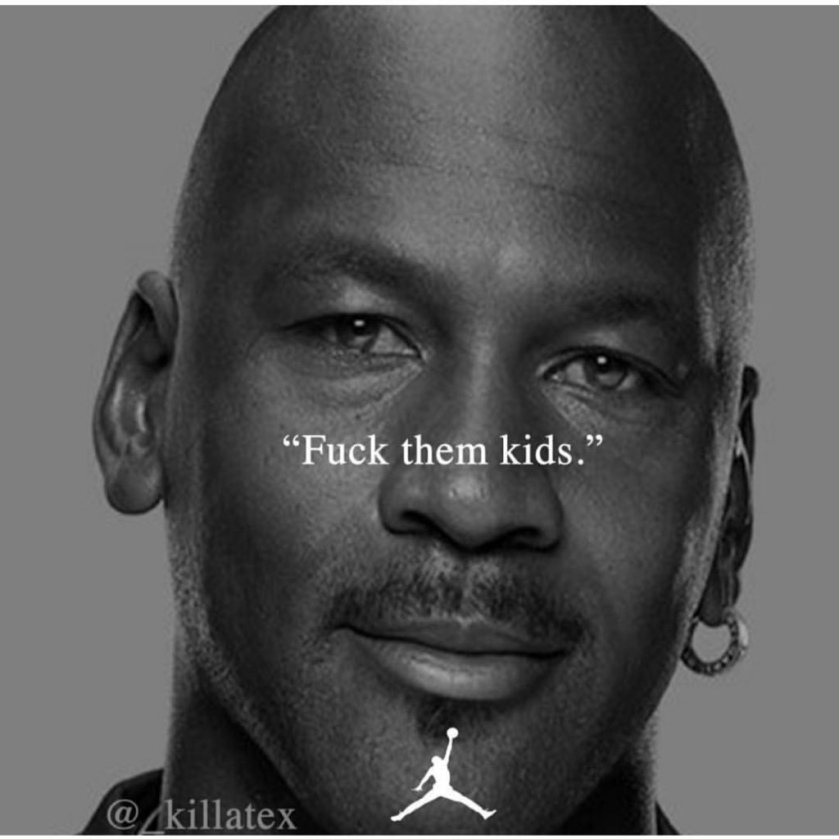 But in all seriousness, this is a step in the right direction for the Rays to finally get out of the hell hole that is Tampa. It’s basically a retirement town for Bostonians. Montreal though? Was there nothing closer? But slowly but surely we’ll see the team move away from Tampa unless the city or state forks up money for a new stadium in maybe St. Petersburg, or if the team cannot seriously find a suitor for their team. Which I doubt.