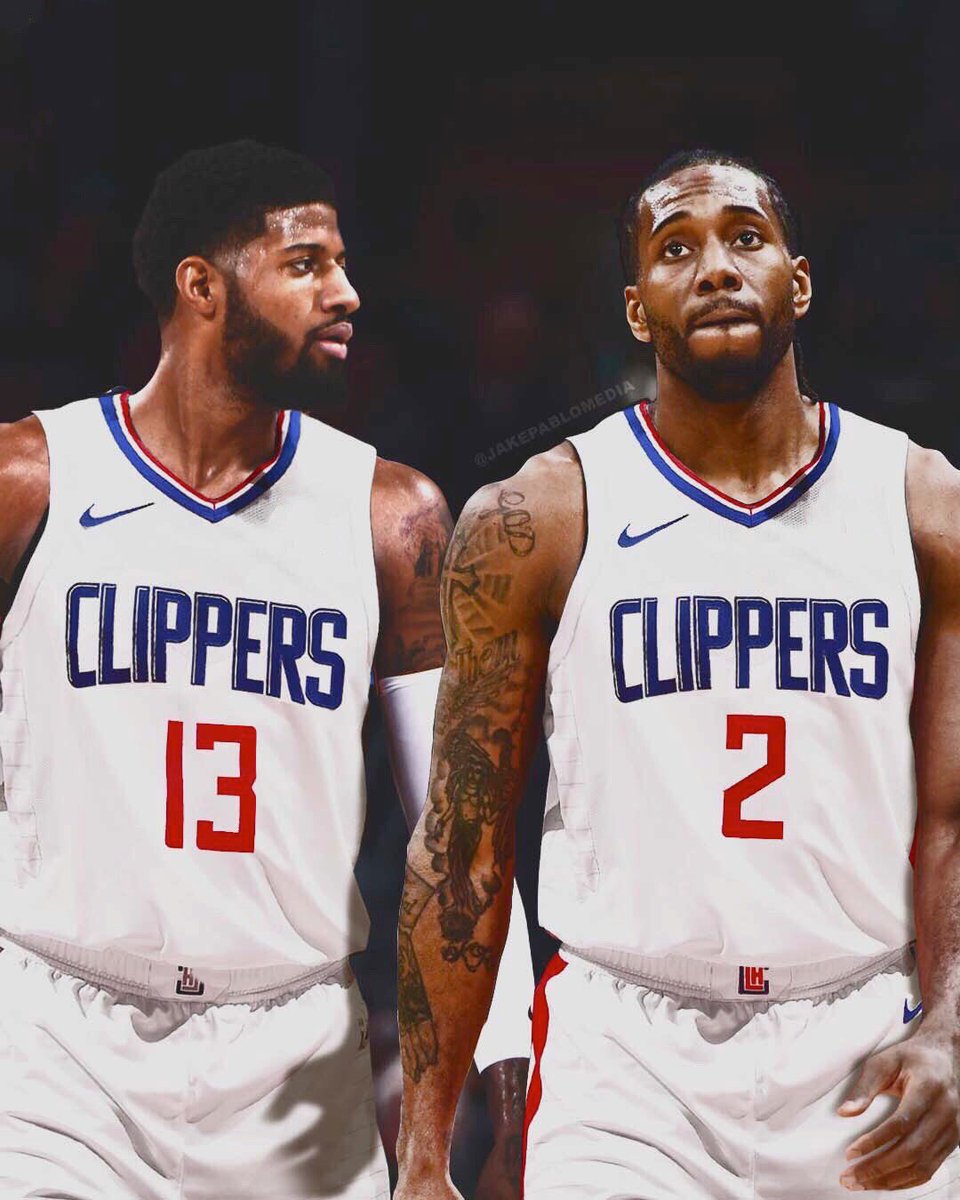 Over night we saw what might have been the greatest 1-2 punch in terms of transactions in league history.

It was almost 2 AM on the East Coast (almost 11 for those out West), and we finally figured out what team Kawhi Leonard would be playing for next season: the Los Angeles Clippers.

A few minutes later, well before anyone could process the ramifications of the original news, we found out even more: the Clippers would be acquiring Paul George as well.

Suddenly, in the middle of the night, the Clippers had landed two All-NBA caliber players, and asserted themselves into the discussion as one of the best teams in the league.

As NBA fans wake up to the news, they will be looking at an NBA landscape different from just a few days ago, and vastly different from the past few years.

No longer are the Warriors the preeminent favorites to be the best team in the West, or the league for that matter. Furthermore, a dream of a superteam for the Lakers vanished overnight. Finally, in a stunning move we are sure to learn more about in the days to come, the Oklahoma City Thunder have suddenly been brought down the ladder, trading their All-Star wing to the Clippers; they received a massive haul, as well as young point guard Shai Gilgeous-Alexander, but in the short term they no longer have a roster capable of making a playoff run.

The Eastern Conference is wide open as well. We saw a strong presence at the top of the conference a year ago, but now with the Toronto Raptors taking a huge step back with Kawhi Leonard leaving, there is one less team vying for the Finals. The Bucks should be back in the picture, but will have to adapt to life without Malcolm Brogdon, who joined the Indiana Pacers, a team that ought to be much stronger this season (once Victor Oladipo returns). The Philadelphia 76ers no longer have Jimmy Butler nor JJ Reddick, but were quick to retain Tobias Harris, and added Josh Richardson and Al Horford to their team. The Brooklyn Nets were the original winners of the offseason, adding Kevin Durant, Kyrie Irving, and DeAndre Jordan, but they won’t reap the full benefits of their impressive haul for another year, as Durant recovers from a torn achilles. Oh, and don’t forget the Boston Celtics; even though they lost two All-Stars, they were able to add Kemba Walker to their team, and hopefully with less mouths to feed next season, they can surprise some people.

I expect more moves in the coming weeks, with possibly the Oklahoma City Thunder and Toronto Raptors deciding to blow things up, as well as other free agents such as DeMarcus Cousins, Marcus Morris, and Avery Bradley joining new teams.

For now, this is how I would rank each team in the league on a conference basis.

I also ranked teams on the following tiers:

Contender – good enough to make a run to the NBA Finals

Wild Card – good enough to make the playoffs, with a slim chance of making a playoff run

Best of the rest – fighting for the playoffs, first round exit

TBD – could sneak into the playoffs, could bottom out

No chance: these teams will not make the playoffs, and should immediately re-consider their options

Credit for photo above goes to @DylansRawTake via Twitter