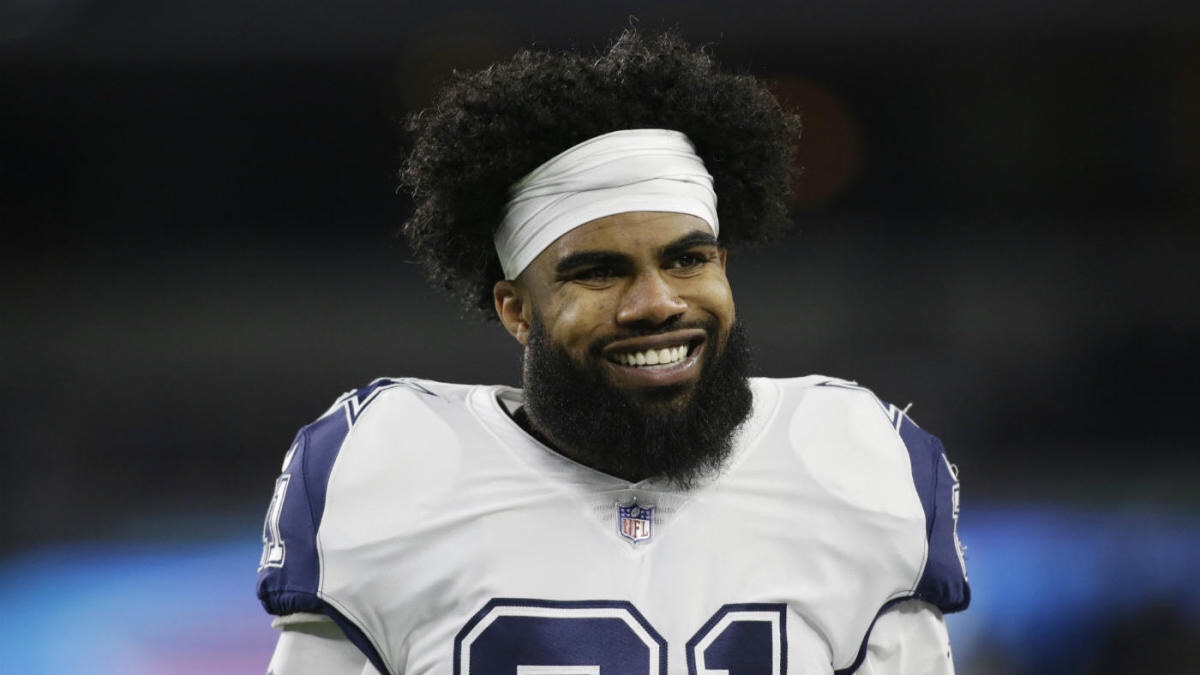 Well well well, the Cowboys were in quite a predicament this offseason. They had to pay their superstar running back; which is the most expendable position in my opinion. Or, they could let him go and watch their team slowly crumble because Dak can’t carry them all alone, even with Amari Cooper.

It’s a weird dynamic. Dak doesn’t have a good season without Elliott and vice versa. Now that Ezekiel Elliott has become the highest paid running back in NFL history (in your face Le’Veon) by accepting a six-year, $90M deal (50M guaranteed), he can finally play and give the Cowboys a fighting chance to make the playoffs and finally make the Super Bowl again.

Yeah I said it. Super Bowl.

But now that Elliott has been paid, what does that mean for Dak Prescott? $90M? How about the Rams giving that nose picker Jared Goff a four-year $134M contract ($110M guaranteed). If that idiot can get $134M, what does an average Joe QB like Prescott get paid?

Is Jerry Jones willing to look like a bitch to keep Prescott? Or do they test free agency and look to try and get Marcus Mariota or maybe a Teddy Bridgewater. Hell, let’s get a moon shot for Drew Brees.

With everyone getting paid now, Prescott has to feel like crap. Maybe he puts up the best season he’s had this year? Or maybe he folds under pressure. All I’m saying is, if the Cowboys want Prescott, they’ll have to pay him a hell of a lot more than they originally thought.