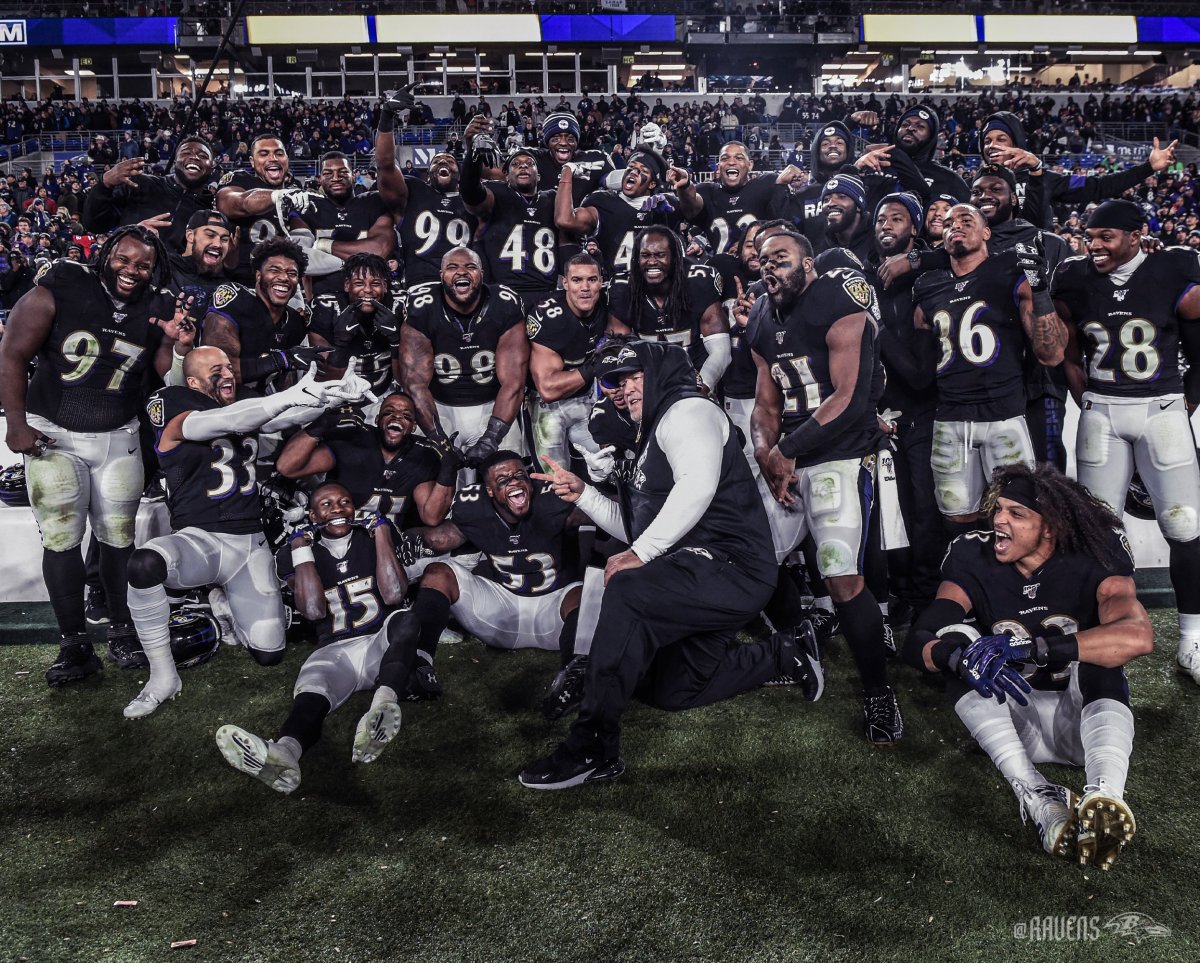 Sports, sports, sports… I though about making it sound catchy like a jingle, but I’m not that talented.

Welcome back folks, here’s what’s been going down the past few days:

Load management: love it or hate it, its part of the status quo in the NBA, but to the dismay of many; the New England Patriots lost, which of course means their dynasty is over yet again; Eric Bledsoe tried the classic “dribble straight out of bounds instead of passing the ball inbounds” play; Tony Snell is amazing; Gordon Hayward is back; LeBron James is NOT washed (congrats, Kerm); Anthony Davis is going to the Chicago Bulls (sorry, Kerm); the Cleveland Browns suck; Adam Vinatieri was sabotaged; the Miami Dolphins finally won a game!

It was a fun week, as always.

Now to next week.

Well, who saw the Ravens kicking the Patriots’ asses? Behind Lamar Jackson and the read option, the Ravens made the Patriots defense look like the Jets defense. Sure, he only threw for 163 yards and a TD while rushing for 61 yards, but those few yards kept the Patriots and Tom Brady off the field, and far enough behind, in key spots. He’s going up against a sorry loser Bengals team that hasn’t been good in years. He’ll tear their asses too.

The Phoenix Suns are on fire to start this season, and the reason why is obviously Aron Baynes. Baynes was a fan favorite in Boston during his two seasons with the Celtics, and losing him was not fun, but it was necessary in order to be able to sign Kemba Walker this past offseason. The Suns aren’t complaining, as Baynes is putting up stellar numbers thus far, including three(!) 20-point performances during this young season. In the absence of Deandre Ayton his role has expanded, and he’s met that task head on. Phoenix, embrace this man, he is a treasure, but sometimes you have to make sacrifices in this world. Keep setting those powerful screens, Mr. Baynes.

The Rockets are 5-3 so far this season and their star MVP is averaging 36.5 PPG… so why’s he here? Well, they can’t play defense for shit. What’s the point of having a great offense if the opposing team is gonna score just as much? Plus, their scoring isn’t efficient whatsoever. Just look at Harden. He’s shooting .387 from the field and .270 from three. The Rockets need James Harden to be a superstar while also being an efficient one… and maybe he should spend less times at strip clubs (ALLEGEDLY).

I write this with tears running down my face. I am a card-carrying member of the Minshew Mania club, and I am so disappointed in this turn of events. Sure, Nick Foles got paid a lot of money, won a Super Bowl in 2017 and was the MVP of the game, and was doing just fine before getting injured Week 1, but Mr. Minshew was 4-4 in his place, and quite frankly was making a case for Rookie of the Year. Yes, he had his worst performance as a starter this past Sunday, but as a whole for the season he has been remarkably consistent. I think this is a mistake, and although Foles is signed for 3 more seasons, the Jags found a cheaper option, and it’s not fair to penalize him and ruin his confidence moving forward. I hate this, I’m sorry they did this to you Gardner. I’m only selling you because the Jags have forced my hand, but know deep down in my heart you’ll always be a “buy.”

Bye week (next game is November 17)