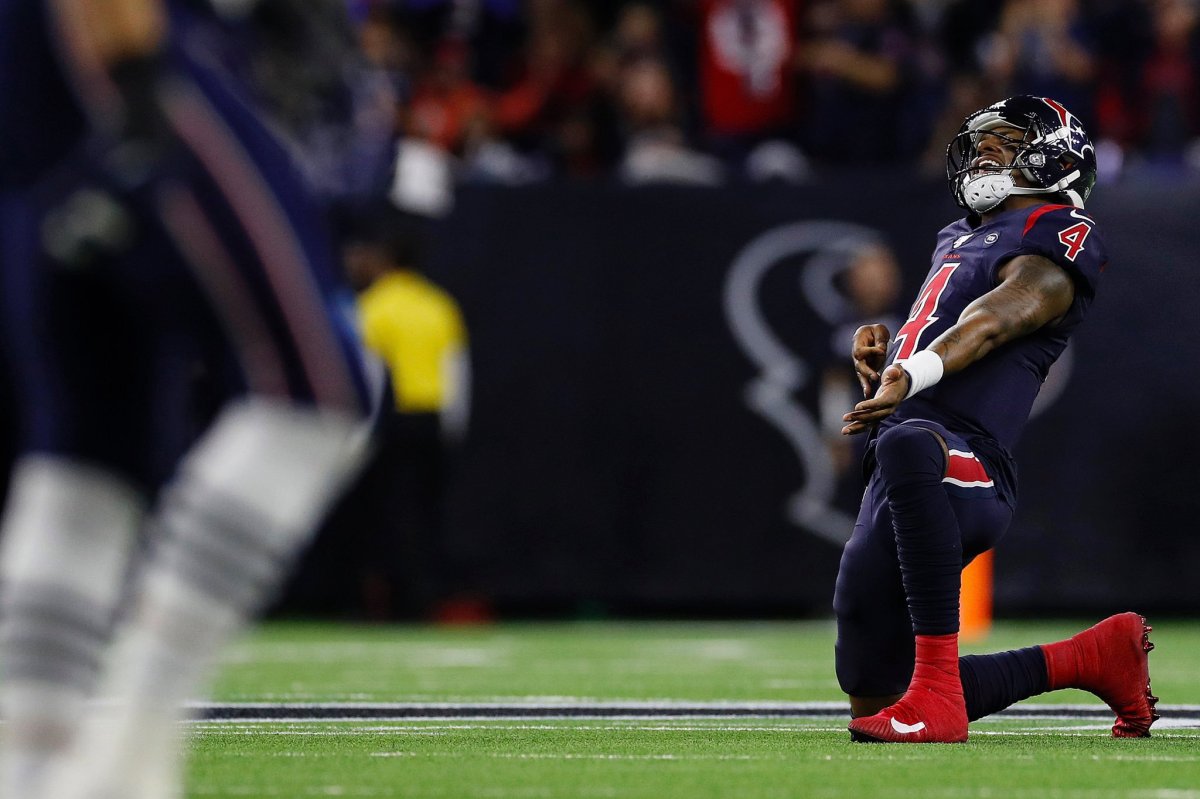 Welcome back to power rankings!

I hope you enjoyed your holidays, and did not have to shovel all that snow! Week 13 had a ton of great games, and was one of my favorite Sundays in awhile. Week 14 will have more fun in store, and as the playoff race intensifies, each game means more and more. Buckle up!

If it was in fact a Super Bowl preview, we’re in store for a great Super Bowl. The Ravens continue to win, and I see no signs of them stopping.

The 49ers gave the Ravens their closest game since Week 6, but couldn’t finish the job. Still an elite defense.

Yet another close game where they left their opponent in it until the end, but a truly balanced attack on offense helped Seattle prevail. Whatever works.

Maybe illness of players should be taken into account, but the first game the Patriots had all their pieces on offense, and against a bad defense, it was rough for 3 quarters. Did they find something in the 4th quarter?

The first team in the NFL to clinch a playoff birth, the Saints now hold the first seed in the NFC with 4 weeks to go… can they hold it?

Aaron Rodgers had his best game of 2019… playing the Giants has a way of making all your problems disappear.

If even for a night, Bill O’Brien out-dueled his former mentor, Bill Belichick. A statement victory, and one that gives Houston the edge in the AFC South.

Windy and chilly, but KC steamrolled the Raiders, and the defense continues to look better. Their next test? A trip to New England.

Dallas did in fact go down, Gary. Josh Allen has put together a great 3-game stretch, and the Bills are officially above .500. Who had Buffalo at Baltimore being a legitimate, consequential game before the season began?

You know when Pacino says, “just when I’m out, they pull me back in!”? Yeah, think that, but the opposite. Yet again, Kirk Cousins is an All-American tease.

Tennessee keeps rolling under Ryan Tannehill. With 2 games left against Houston, they control their own destiny in terms of winning the AFC South (even if a game back).

You have to give this team credit: now with their third-string QB starting, they still find ways to win. Seems like a lifetime ago when they were 0-3.

The Colts have gone 1-4 in their last 5 games, and after back-to-back losses against AFC South teams, their playoff hopes are dwindling. They’ll need to be perfect from here on out to have a chance.

It took almost all season, but the Rams played their most complete game of 2019 in Week 13 (no I’m not counting Week 2). At 7-5, they’re still in the playoff race… will Kirk Cousins gift his old buddy Sean McVay a playoff spot? Just maybe

Did you hear Andrew Luck is coming to Vegas next year? Remember the last time Luck played with an Alabama RB?

Even after firing their head coach, I still like this team more than others… even if they’re 1-5 in their past 6 games. What I have learned: Ron Rivera is a helluva man, and will have a job very soon.

After back-to-back Thursday wins, the Bears are above .500 and still in the mix for a playoff spot; don’t quit on Mitch yet!

They had a chance in Pittsburgh, but they couldn’t pull it out. There’s still a path to the playoffs, but they’ll need to win out and need multiple teams ahead of them to falter.

Even at 6-7, if Dallas wins at Philly and beats either the Rams or Washington, they win the division. Is that too much to ask?

The Eagles are 0-3 since everyone told me they would run the table and take the NFC East… and yet they still have a clear path to winning the division (but they need to start winning soon).

Jameis did not throw an interception last week! Nor a TD… yet the Bucs DESTROYED Jacksonville… they haven’t been eliminated yet, folks.

For a team that seems to lose every close game they play, Denver finally got one to go their way.

For a team that seems to lose every close game they play, Los Angeles had their hearts broken yet again.

The Cardinals suffered their biggest loss of the season, and Kyler Murray had his worst game of the season. Coincidence?

What did I tell you would happen if you benched Garnder Minshew? He’s back now, but it’s too late.

With maybe the most creative goal line play we’ve ever seen, Miami climbed back from a two-touchdown deficit against the Eagles to win third third game of 2019. Brian Flores is going to be a superstar.

They might have lost, but god dammit it was not because of Younghoe Koo! They should only onside kick on kickoffs from here on out.

How the hell do you lose to the Bengals? This team is an enigma.

Two wins in a row, the second of which against a team in a playoff race. They found some momentum… maybe they can win the NFC East.

David Blough was fun, but I’m going to say it now: this team won’t win another game this season.

Hide your kids, hide your spouse… because on Monday night, Lincoln Financial Field will be Eli Manning’s house!

They won a game and maintained their lead for the first pick in the 2020 NFL Draft… a win-win.

Credit to photo above goes to Deshaun Watson (@deshaunwatson on Twitter)