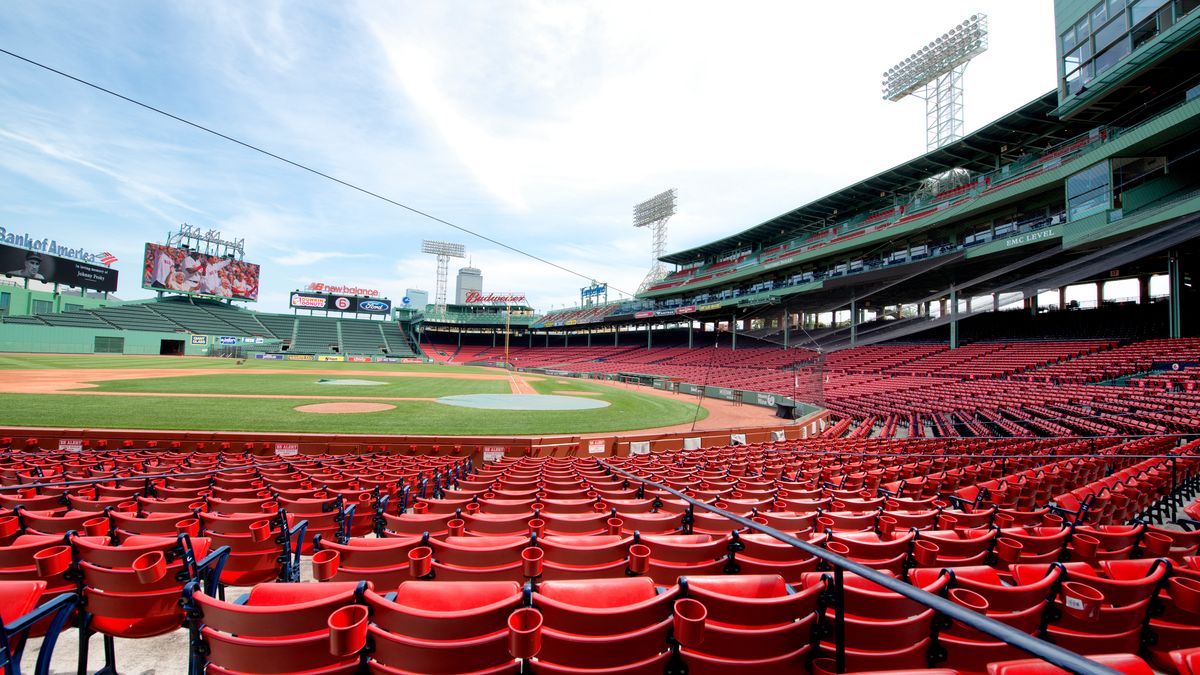 Baseball was the first professional sport to return in an official capacity in the United States just two weeks ago, and it’s been a whirlwind.

The Miami Marlins and St. Louis Cardinals have had several members of their organization test positive for COVID-19, which has led to the teams missing games.  This has had a ripple effect, as St. Louis had to postpone their series against the Milwaukee Brewers last weekend, while the Marlins were not able to play the Baltimore Orioles and Washington Nationals last week. The Phildelphia Phillies missed a week due to playing Miami to start the season, while the Yankees had to re-adjust their schedule.

Luckily, the Red Sox have not had to postpone any games due to the coronavirus, but the team has not been left unscathed.

Starting pitcher Eduardo Rodriguez has been shutdown for the season due to experiencing heart complications related to COVID-19. Obviously for a team lacking starting pitching after trading David Price and losing Chris Sale to Tommy John surgery, this made things more challenging, but more importantly, the complications Rodriquez – a professional athlete in peak condition – is experiencing, is yet another reminder of how dangerous this virus can be.

On the field, the product has been… less than stellar.

Boston came out strong on opening night, beating the Baltimore Orioles 13-2, but they followed it up by losing their next two games versus the O’s, then losing twice more versus the Mets in the first half of a home & home series. Boston responded by winning 2 games in Queens to move to 3-4, but they proceeded to get swept by the Yankees in the Bronx, falling to 3-7. The Sox lost to Tom Brady’s new favorite baseball team (the Rays) on Tuesday, but were able to win last night 5-0, moving to 4-8 on the season.

In a 60-game season, it was paramount for this team to start off hot if they wanted any chance at making the playoffs (which have been expanded to include 8 teams in each league this season). However, 20% of the way through, Boston is 5.5 games behind the Yankees for first place, and 1.5 games behind the O’s for second place (note: every second place team in a division will make the playoffs this year). The AL East might be weak and Boston is not far from the second spot, but they are behind Toronto and Tampa in that race.

There are still 48 games left to play, and in a season where not all games might be made up and final standings will be judged by winning percentages, the Red Sox need to start winning now if they have any hope of doing anything. That means the offense needs to get to work, specifically J.D. Martinez and Rafael Devers, who have each been struggling compared to last season.

With such a depleted starting staff, unless the offense performs at the top of their game, they will be screwed. In the games Boston has won this season, they have scored 13, 6, 4, and 5 runs. They have given up 5+ runs in nine of their 12 games this season, going 1-8 in those games. That’s simply not a formula for success.

If you like baseball and need something to do during the off days between the Celtics and Bruins, sure, tune in… otherwise, this isn’t a product worth watching.