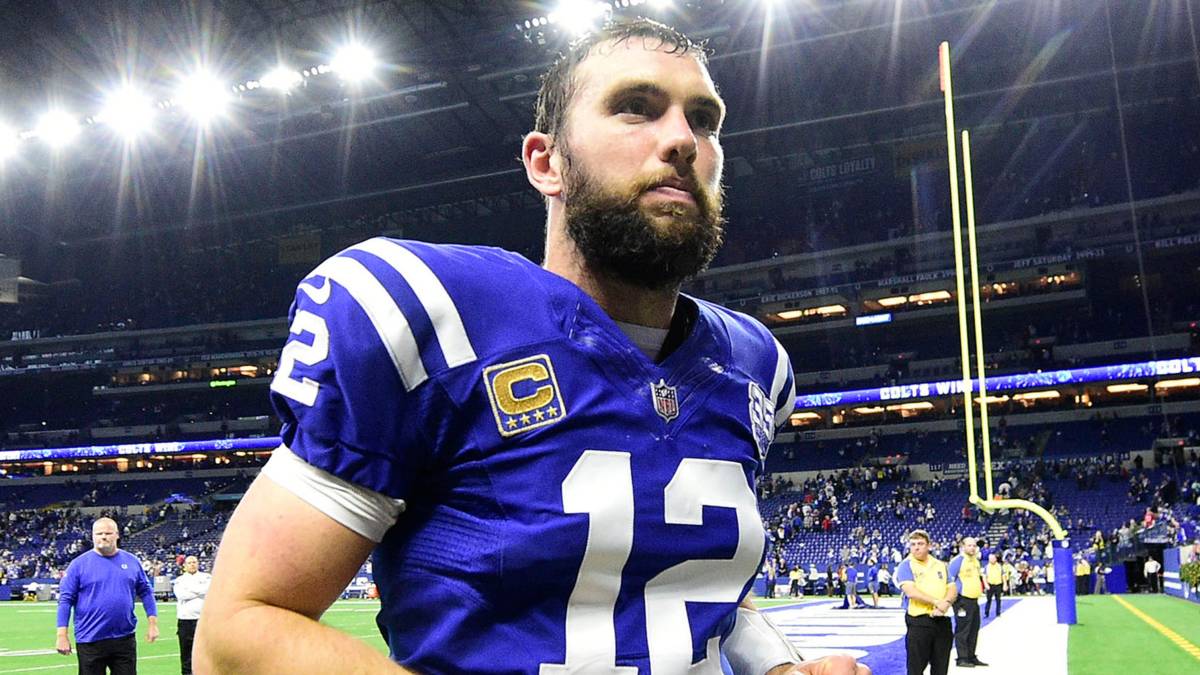 If you haven’t heard already, Andrew Luck is retiring from the NFL.

END_OF_DOCUMENT_TOKEN_TO_BE_REPLACED

Welcome back to this week’s Who to Watch.  Last week we saw some low-scoring football (the Colts-Texans game actually but my grandmother to sleep, and she generally likes football), the Celtics looked phenomenal at home, and Trevor “Sunshine” Lawrence and the Clemson Tigers SMACKED Alabama to win their second college football championship in three seasons.  Seattle’s offense looked archaic against Dallas, Cody Parkey’s kick was blocked at the end of the Eagles-Bears game, capping off a 16-15 Eagles upset, and Deshaun Watson lost a football game by more than a touchdown for the first time since high school. It looks like the 76ers have some turmoil going on with Jimmy Butler, and the Minnesota Timberwolves fired Thibs (but it’s okay, because Fred Hoiberg looks to be the favorite to land the job, meaning the TimberBulls will survive another day!)

Alright, this week he have the divisional playoffs, and the NBA has reached it’s halfway point.  Should be some good games across the board.

Andy is back this week, which means you’ll get FIVE buy and sell picks this week!

END_OF_DOCUMENT_TOKEN_TO_BE_REPLACED

HELLOOOOO EVERYBODY! Welcome to 2019, and welcome back to Who to Watch! While you were away, the NFL playoff picture took form, Kirk Cousins played like absolute crap, and Antonio Brown became a BIG problem.  Nick Foles looks like he’s ready to defend his title, Mahomes capped off a stellar season by throwing 50 TDs and over 5000 yards, and Travis Kelce broke the record for most receiving yards by a tight end in one season… only to be broken less than 3 hours later by George Kittle.  James Harden is having an all-time great stretch, and Paul George is still playing amazing.  LeBron is hurt, the Celtics are still not right, and some Memphis Grizzlies’ are fighting with each other.

One more thing: new to 2019, we’re replacing the “Good” and “Bad” categories with “Buy” and “Sell,” which we think gives us more range in the players we pick on a week-to-week basis.

Andy is still on vacation, but he’ll be back with a preview of the NFL Wild Card games tomorrow!