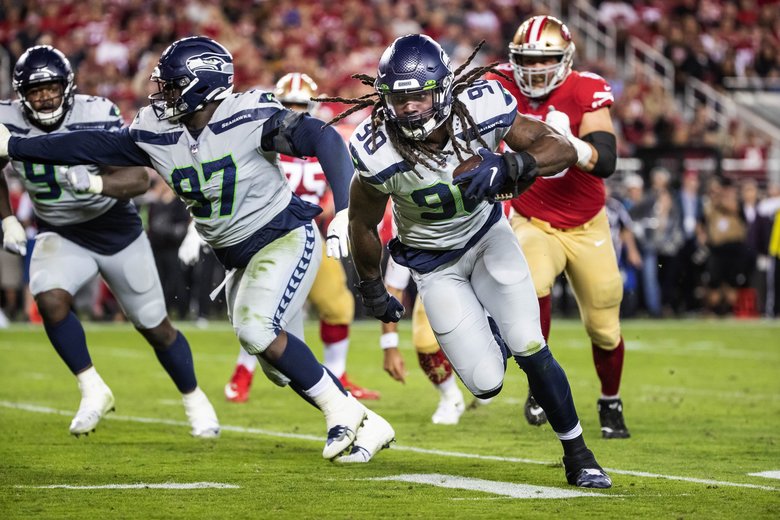 What a week, huh?

Last night was saw the Browns win a huge game to keep their season alive… only for it to be overshadowed by the actions of Myles Garrett (reports say he won’t see the field until the 2020 season). The Houston Astros were reported to be orchestrating a massive sign-stealing operation, specifically during their World Series season in 2017; those involved could include Alex Cora and Carlos Beltran, now both managers in the MLB. In lighter baseball news, Mike Trout and Cody Bellinger were named MVPs, while Justin Verlander and Jacob de Grom were named Cy Youngs. Andrew Wiggins is playing like an actual star, and Paul George made his season debut last night. The Chiefs lost their 4th game of 2019, and the Raiders (yes, the Raider) are currently the second Wild Card team in the AFC. In the NFC, we saw the game of the season on Monday night as the Seahawks beat the 49ers at the buzzer in OT. There’s a lot going on, and a lot of fun stuff to be watching as a fan… here’s what we’re keeping our eyes on END_OF_DOCUMENT_TOKEN_TO_BE_REPLACED