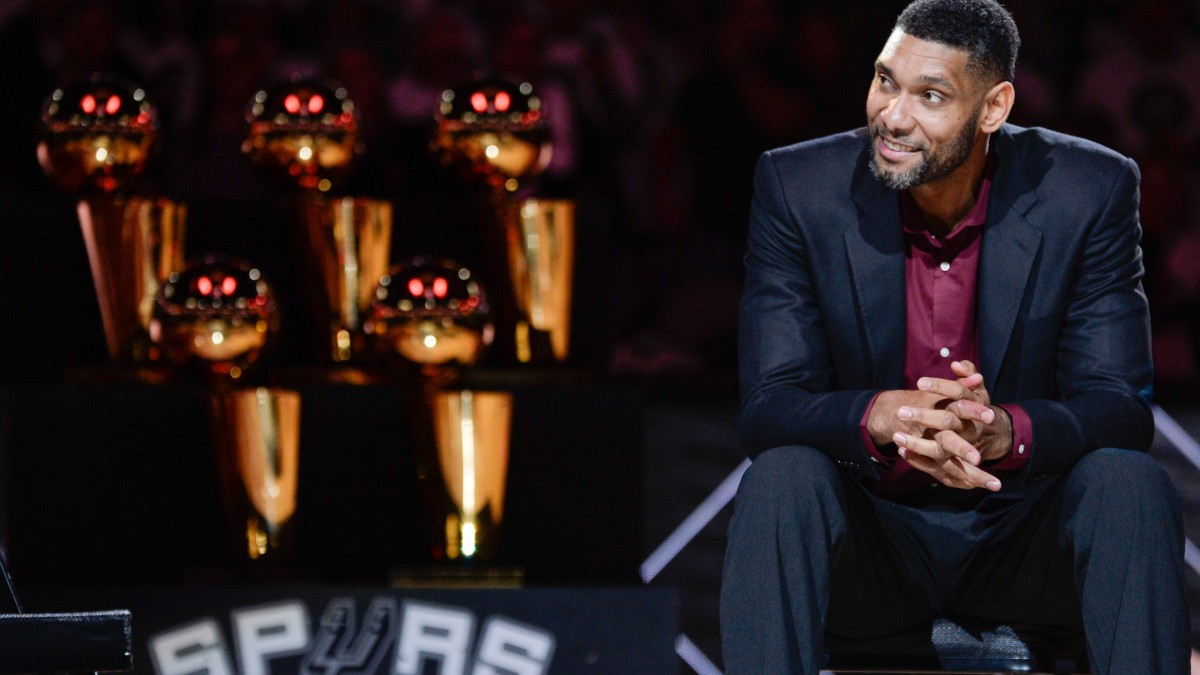 There’s an old adage that the best players in a sport do not make good coaches.

Well, Tim Duncan will try to change that. END_OF_DOCUMENT_TOKEN_TO_BE_REPLACED

Who expected this!? No one! Look, he was already doing a bad job, but even then, I didn’t expect him to quit now!

Magic got the job in February of 2017. He started with dumping the 2nd pick of the 2015 N (who just brought the Nets to the playoffs after 4 years). Then, drafting a future Point Guard of his liking: Lonzo Ball. Unfortunately though, Ball has had some injuries that have taken him out of commission for weeks or months at a time so he’s never actually had time to progress or evolve into a player the Lakers want. It’s been only 2 years so I wouldn’t worry much now. But I guess Magic couldn’t wait. END_OF_DOCUMENT_TOKEN_TO_BE_REPLACED

On Saturday night, NBA Twitter and the LGBTQ+ community were put into a frenzy in response to a plethora of accusations aimed at Washington Wizards center Dwight Howard. While I don’t want to give too much attention to these accusations, due to a lack of evidence proving these claims true, the key points were focused on Howard’s alleged sexual preference and his alleged threats made in response to him being possibly outed. END_OF_DOCUMENT_TOKEN_TO_BE_REPLACED